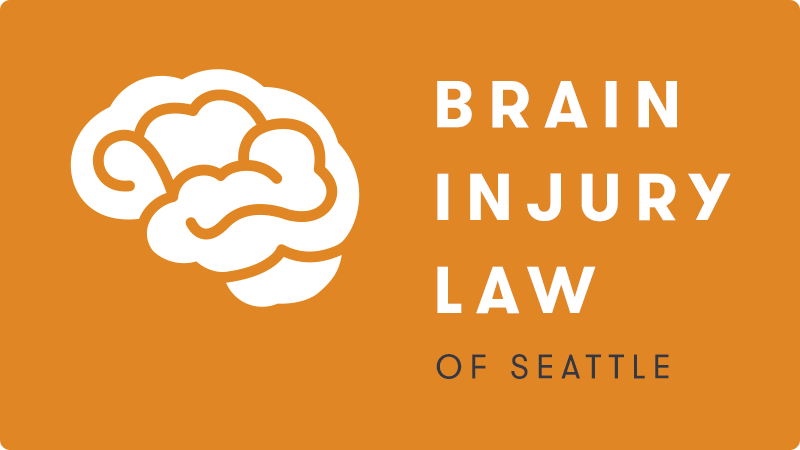 How Do Doctors Confirm A Pituitary Gland Injury?

Certain parts of the pituitary are more susceptible to injury than other parts. The reason for this is straightforward, as demonstrated by the image below:

An important way of seeing the sections of the pituitary that produce certain essential hormones is illustrated through the image below. The pituitary is called the master gland for good reason. It is the catalyst for hormonal signals from the brain to the rest of the body. When an endocrinologist suspects damage to the pituitary from a TBI, they start with the aforementioned blood test. 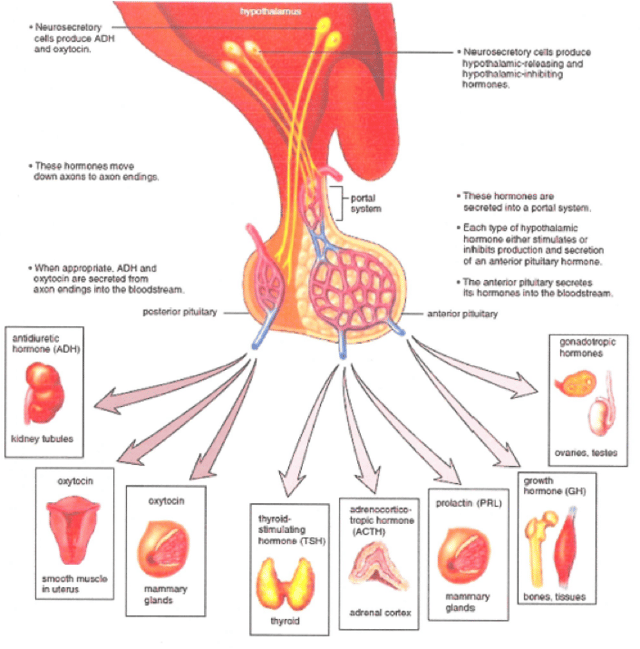 The insulin tolerance test (ITT) has long been the gold standard for testing the pituitary capacity for growth hormone and ACTH secretion. However, the ITT is generally contraindicated after TBI, it is unpleasant for patients, requires intensive medical supervision, and because of that, it’s expensive.

Another widely accepted provocative test that stimulates both ACTH and growth hormone responses, and is safer and more easily tolerated than the ITT, is the glucagon stimulation test (GST). This test is far more widely administered in the US than the ITT, and equally effective in confirming a pituitary injury.

The premise of the GST is simple. By placing the patient into a hypoglycemic state, a healthy pituitary will receive a message from the brain to send a corresponding hormonal signal to the pancreas to produce insulin to compensate for the hypoglycemia. If the pituitary is injured, particularly the anterior pituitary, the hormonal signal will not be sent by the pituitary, thus objectively confirming the damage to the pituitary stalk from the TBI. This test is important when another susceptible area of the pituitary is damaged in men – for example, the section that mediates the secretion of testosterone.

Testosterone Levels Can Decrease Due to Pituitary Injury

In a case our office handled, a plaintiff was hit while riding his bicycle, fell, and hit is head on the pavement. His pituitary stalk was damaged, and resulting damage to the anterior pituitary occurred. This client had exceedingly low testosterone levels and growth hormone levels, and had gone from being a gregarious, outgoing business owner to a socially withdrawn person who was fatigued all the time. He did not have many of the usual cognitive deficits typically seen in a normal MTBI.

For this reason, his TBI was largely overlooked for several months until he was seen by an endocrinologist who did appropriate blood testing. His blood testing proved he was very low on testosterone. He was then was given the GST testing and it proved that his pituitary was not sending the proper hormonal signals to the pancreas. The endocrinologist was then able to objectively conclude that he had sustained anterior pituitary damage by virtue of the lack of gonadotropic hormones being produced. (See image above)

Without testosterone, his energy level fell off the table, he became moody and withdrawn. Worst of all, he became functionally sterile because he could not produce his own testosterone level, resulting in essentially a zero sperm count. For a man in his early twenties who wanted a family, this is a devastating injury.

For this man and others who have growth hormone deficiencies as a result of a pituitary injury, there can also be significant side effects. For example, with the pediatric population, growth issues can result if growth hormone levels are altered. A very common feature of pituitary damage cases is low growth hormone, which results in many of the same behavioral and energy changes noted in the case example above.

If you or someone you know has recently suffered a brain injury, they may be suffering from pituitary damage. At Brain Injury Law of Seattle, we believe in educating those involved in the brain injury community, so that less people will slip through the medical system with unrecognized pituitary injuries and will get the treatment they need to once again feel like they did before their brain injury.